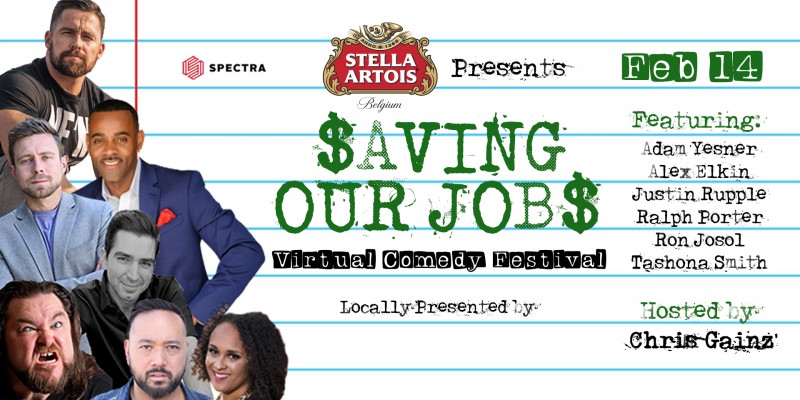 This is an 18+ event for mature audiences. There will be adult content.

Watch Live & Rewatch - $40.00
Watch whenever you want. This ticket options will give purchasers the ability to watch live as well as anytime for up to one year until February 13, 2022.

Approximately 12 hours before the live stream starts you will receive a unique link and password to view the live-stream. One ticket per household (includes one device, and as many viewers as you’d like).

One ticket per household (includes one device, and as many viewers as you’d like).

You will be allowed entry two hours before the event is ready to begin. A chat function will be available to engage with the comedians. We highly recommend using it to make the experience more interactive. 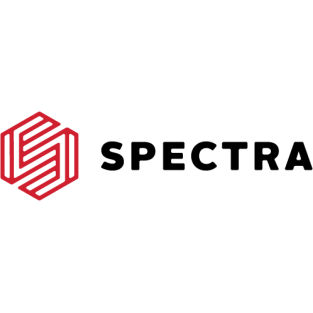 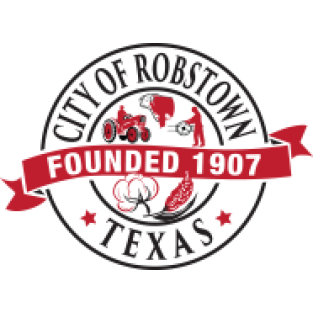 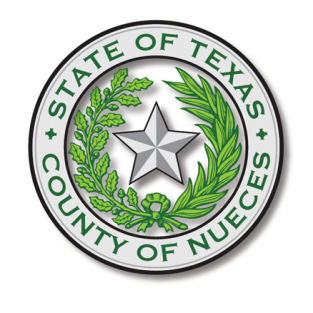 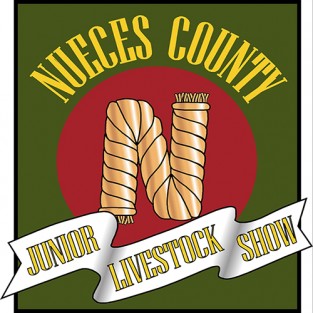 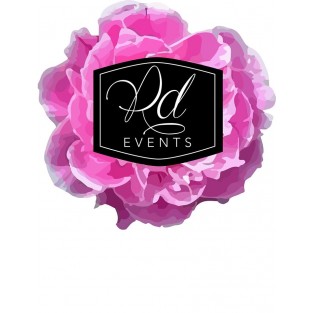 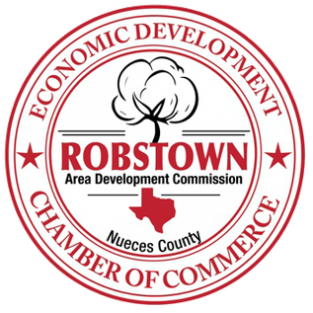 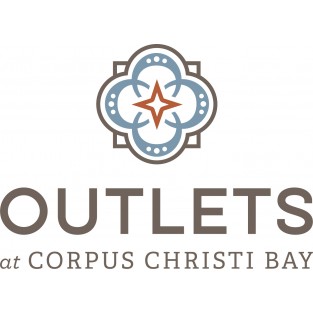